Maineiax takes great pride in giving you the best coaching possible. We have multiple college coaches, elite high school coaches and college players on staff to help you grow your game throughout the year. We are the premier club program in Maine ensuring that you or your daughter are receiving the top coaching in the state while meeting new friends and having a blast! Meet our coaches below.

Lauren has been with the Maineiax program since its inception. She is the former Bates College women’s lacrosse assistant and has also been head coach for University of Southern womens’ program since the fall of 2009. The two-time Little East Conference Coach of the Year (2010, 2013), Reid guided the Huskies to their first LEC title and a berth in the NCAA Division III tournament in 2010. The fifth seed in the LEC tournament, Reid led the Huskies to three straight road wins to clinch their first title and a spot in the NCAA tourney. In her five seasons as head coach, Reid has compiled a 44-50 mark, including a record-setting 12-8 mark last season.

A four-year letter winner and high school All-American at Deering High School (1999-2002), Reid went to the University of Maryland for a year, playing on the Terrapins’ squad that advanced to the NCAA Division I semifinals in 2003. Reid later transferred to the University of Massachusetts Amherst and played three seasons with the Minutemen. She completed her undergraduate degree in hospitality and tourism management at UMass Amherst in 2007.

Lauren also has taken her coaching expertise to the international stage as she helped lead a team, SIS Flamingo, in The Prague Cup in the Czech Republic in 2015.  Lauren is Co-Owner of CrosseCoach, a service that offers scouting and recruiting advice, as well as small group training and private lessons on field. Lauren is currently a Sales Associate at Sea Bags. Lauren lives in Portland with her husband, Kevin, and two kids.

Heidi graduated from Middlebury College in 1999 where she was a decorated athlete, earning six national All-American honors on the field hockey and lacrosse fields. She was a member of the school’s first DIII NCAA Championship team in field hockey, while also winning two DIII NCAA Championships in lacrosse. She was named DIII National Lacrosse Player of the Year, NESCAC Player of the Year in both sports and graduated as the school’s field hockey leader for most goals and points in a career. In 2015, Heidi was named to the Middlebury College Inaugural Hall of Fame class.

Heidi’s extensive career began while working at Sports Illustrated in New York from 2000-2004, where she played an integral role in developing and selling multi-media sponsorships such as Sportsman of the Year and executing marketing events such as the Swimsuit Party. Heidi also managed SI’s 50th Anniversary Tour in over 30 cities and the SI client & Olympic athlete hospitality center during the 2004 Olympic Games in Athens, Greece. 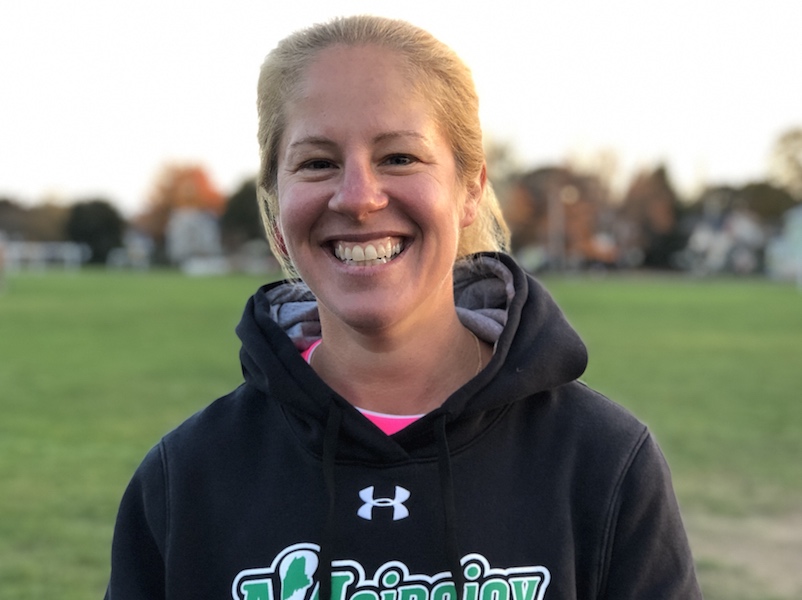 Heidi spent two seasons (2005-2007) with the field hockey and lacrosse teams at her alma mater, Choate Rosemary Hall. While at Choate, Heidi also worked as an Assistant Director of Athletics and an Associate Director of Admissions. From 2007-2009, Heidi served as assistant coach of the field hockey and lacrosse programs at Middlebury College. From 2009-2011, Heidi spent two years in the Advancement Office at Bates College planning and executing events for leadership level donors including Presidential and Trustee events.

From 2009-2017, Heidi was the Associate Head Coach of the women’s lacrosse team at Bates College and the Co-Founder of collEdge Camps. In 2014, she became a Co-Owner and Co-Director of Maineiax Lacrosse Club. Heidi and Brett also own two athletic facilities, the Maine Athletic Complex (the MAC) in Portland and All Pro Sports Center in Waterville. Heidi and her husband, Brett, live in Cumberland with their three sons.

A 1996 graduate of St. Lawrence University, Brett has a master’s degree in kinesiology with a focus in athletic administration/coaching from James Madison University.

Brett the head women’s lacrosse coach at Bates College from 2006-2021 after serving as the team’s assistant coach during the 2005 season and earning an appointment as Bates’ head volleyball coach in the summer of 2004. Brett was directly involved in the women’s lacrosse team’s recruiting efforts as well as implementing practice plans and developing and adjusting team strategy throughout the season. Prior to arriving at Bates, Brett was an assistant women’s lacrosse and volleyball coach at Washington and Lee University in Virginia for two years. 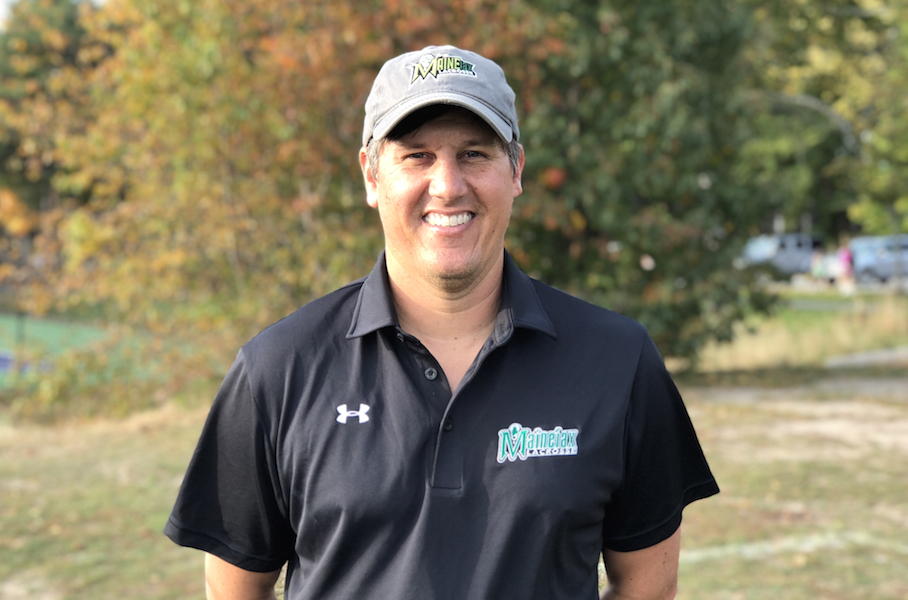 He has led the Bates program to seven appearances in the NESCAC Championships while also leading them to a Division III Top 20 ranking in each of those years. He was named the 2016 NESCAC Coach of the Year. He has coached six All-Americans, including the 2015 and 2016 Division III Goalie of the Year, and each of his teams has been honored as an IWLCA Honor Squad (team GPA above 3.0). He has served as the Division III National All-American Committee Chair and on the NCAA Division III Championship Committee.

In 2010, Brett became Co-Founder of collEdge Camps, while also becoming a Co-Owner of Maineiax Lacrosse Club in 2014, the premier girl’s lacrosse club in Maine. Brett and Heidi also own two athletic facilities, the Maine Athletic Complex (the MAC) in Portland and All Pro Sports Center in Waterville.